The Internet is literally scattered with all sorts of predictions for the WWDC 2014 event, and some are probably true, but this is what I make of the images.

Now. Apple has begun preparations for WWDC 2014 at the Moscone Center in San Francisco, with the first banners appearing in the lobby of Moscone West with the tagline “Write the Code. Change the World.” 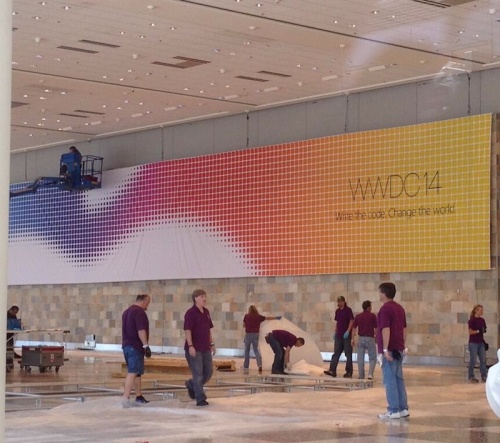 Telling me that Apple will need app developers once again. And looking at some of the other images posted on the Internet… we find three images that, quite obvious, represent the top part of the Apple logo. In colour. 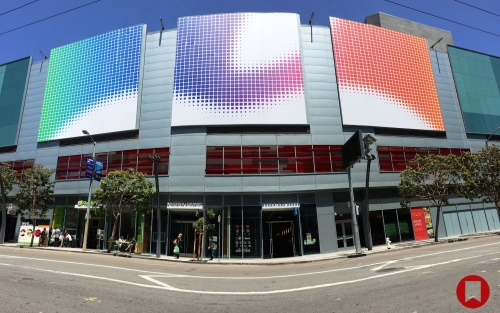 The images are made up of large ‘dots’ and while some believe it is a link to solar panels, which in my opinion it is not because that my friends is a clever link to the new retina hardware, some of which being made available right away in the Apple Store during the the event so expect the usual 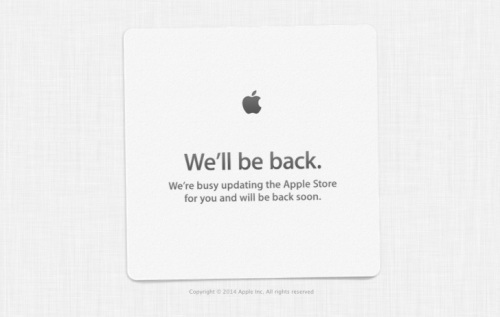 You can check the Apple Store status with help of http://istheapplestoredown.com

Also. The three images are part of a new icon of a yet to release product. A complete new product for which developers will receive a new emulator. Made available next week. Later in Q4 the product will be officially launched during a new media event. This product is said to change the world, with help of app developers, but I seriously doubt that it is related to health, because for that you need professionals and not regular app developers. No. My guess would be more towards the iWatch or whatever Apple is planning to call it.

In short. Don’t forget to watch the keynote live

p.s. My guess is that Apple will surprise most of us, but some disappointments are to be expected.